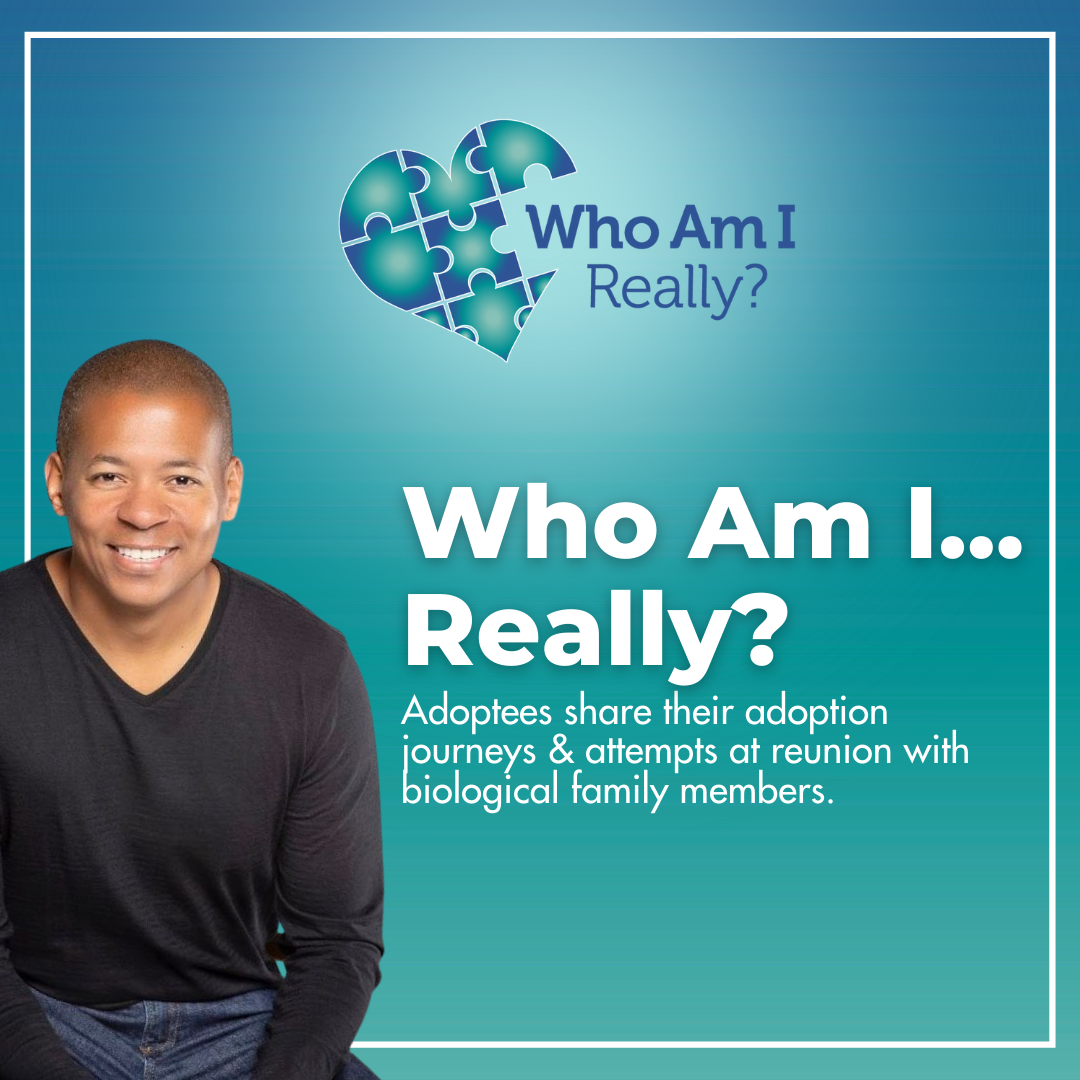 Bryan Elliott, writer, director, producer, grew up in Southern California feeling under prioritized by his adoptive mother. At an early age, he had ambitions of finding his birth family. After extensive research Bryan called a long list of women only to realize she was among those who had repeatedly told him, “sorry, it’s not me.”…

Lisa, my guest from episode 168, “A Vein of Gratitude” is back to share how her reunion has been in the year since we spoke. Lisa and I chatted the night before Lisa met her birth mother for the first time. The COVID-19 pandemic had kept them apart, so the moment was imminent that they…

Mike, from SoCo, Maine was cruising through childhood until he was told he was adopted. The news shook Mike’s confidence in relationships and the aftermath lingered in self doubt, creeping through his personal and professional life. When he found his maternal family, Mike was welcomed in as his sister lamented that they missed so much… 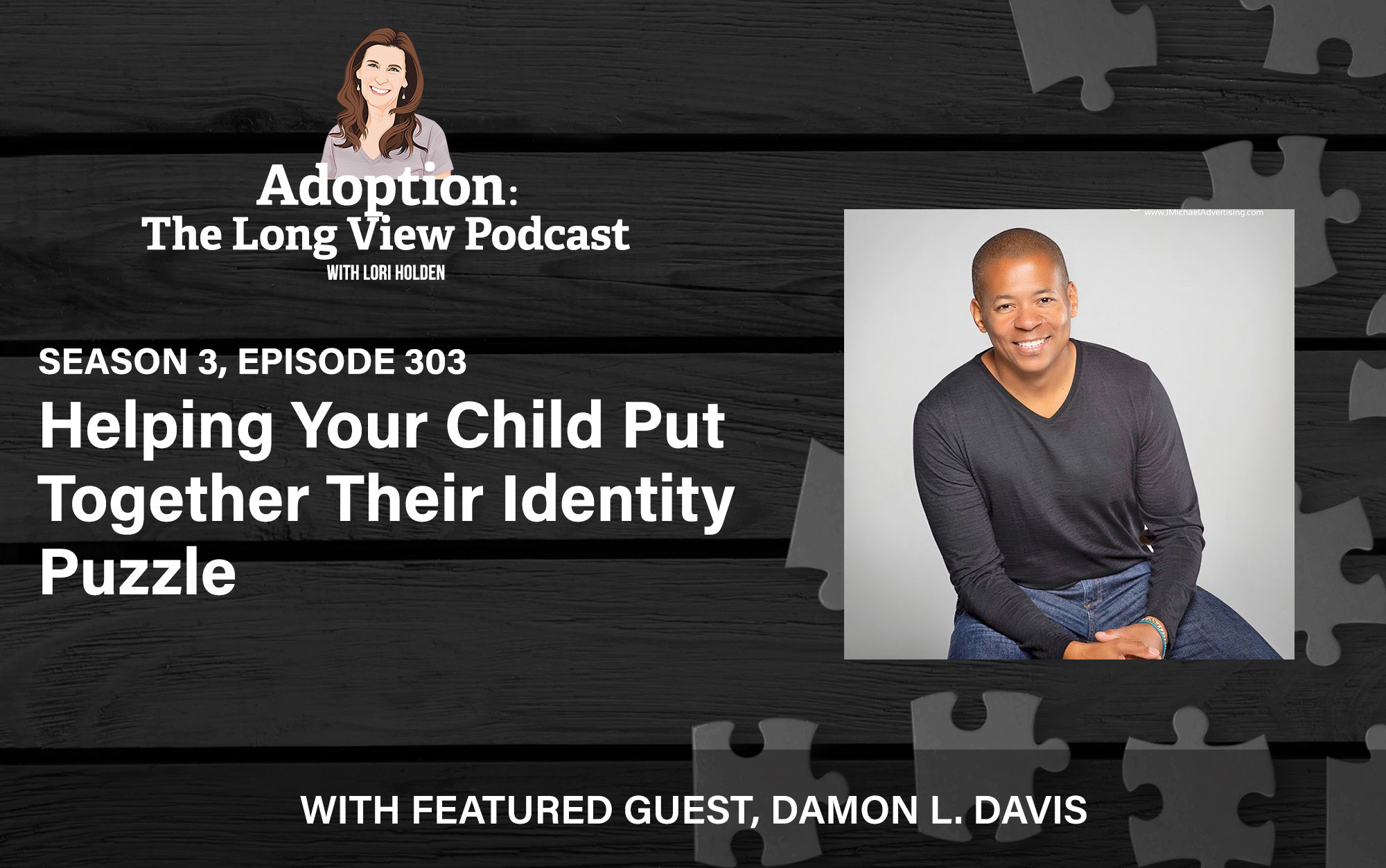 Listen in and you will discover that you are not alone on this journey. 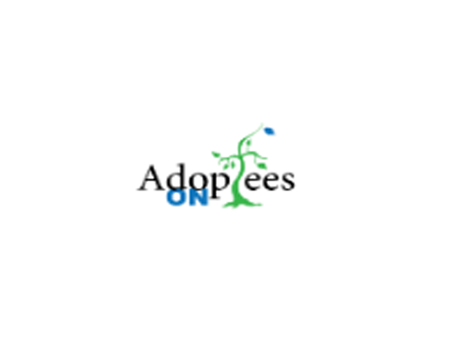 Listen in and you will discover that you are not alone on this journey.

“Who Am I Really?” is a question many adoptees ask themselves when they realize they have another family of genetic relation. In his book, "Who Am I Really? - An Adoptee Memoir" Damon L. Davis shares his journey through life as an adoptee to becoming an adoptive parent himself. He explores his desire to find his birth family as sparked by the flood of emotions that accompanied the birth of his son, Seth — the first blood relative he had ever known. In his story, you’ll follow his introspection when considering a search for his birth family, while coping with the heartbreak of his adoptive mother’s mental illness. Within months of taking his post in the Obama Administration in 2009, Damon found his birth mother working only two blocks away and years later, his real birth father’s identity was revealed unexpectedly on AncestryDNA. You’ll be amazed by the coincidences that brought Damon face to face with his birth mother in a tearful, yet joyous, reunion. And your heart will be warmed by the acceptance of his birth father who didn’t even

Get your copy of  Who Am I Really? - An Adoptee Memoir

Get the latest story releases!

Thanks so much for signing up! I'll keep you up to date on new episodes of "Who Am I... Really?" and share interesting insights along the way!

Something went wrong. Please check your entries and try again.

I had the good fortune to be reunited with my biological mother, Ann, on her birthday! Later, I found my biological father through AncestryDNA and he did't even know I existed. I enjoy sharing my story, but every adoptee's journey is very different. Subscribe to the show to learn more about how adoptees, birth families, and adoptive families are impacted by adoption.

More about me and what to expect from my show